For young people in England during the 1980’s, the Smiths were an important aspect of their lives. The Manchester based group mixed pop and punk toget 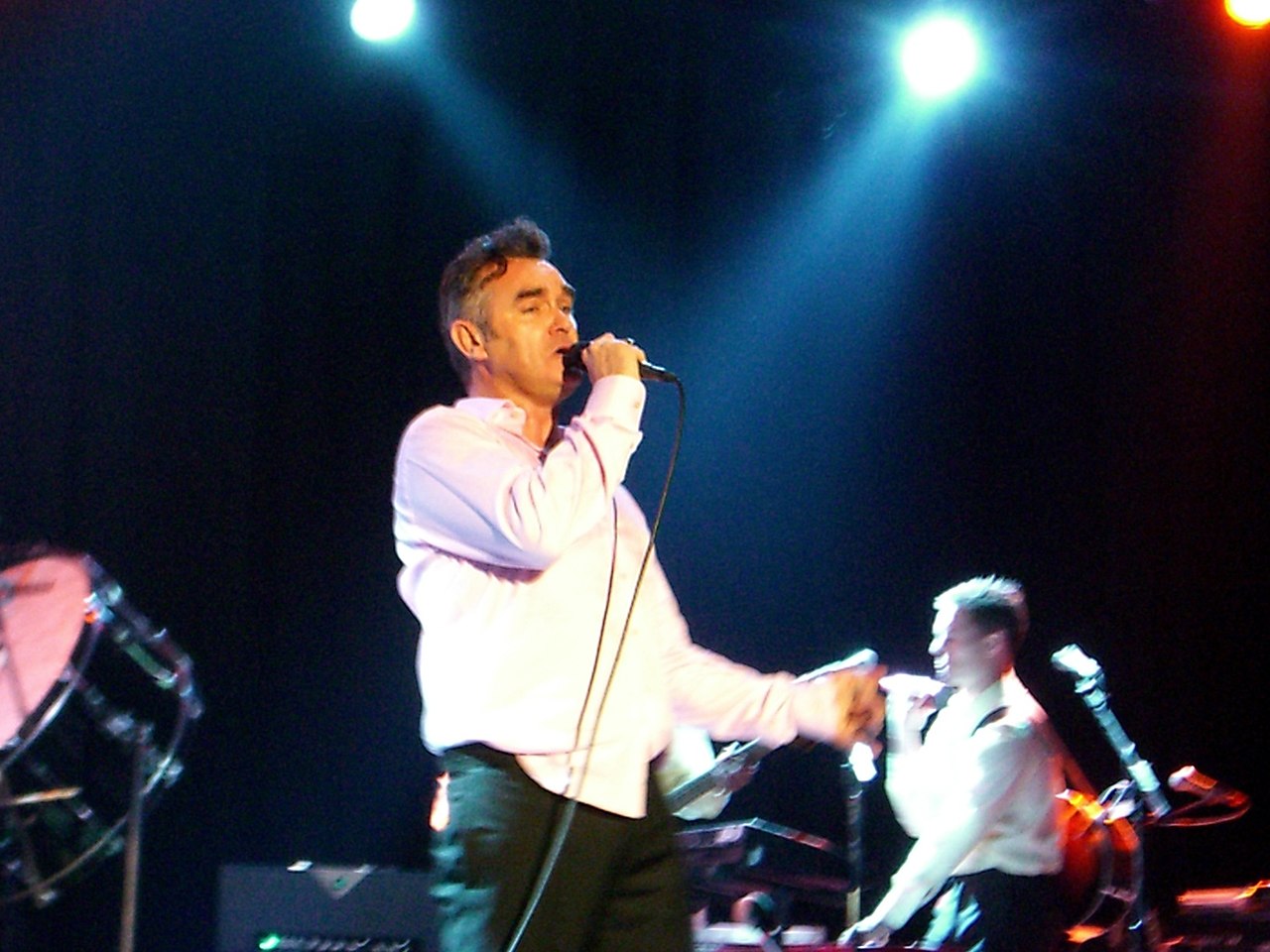 For young people in England during the 1980’s, the Smiths were an important aspect of their lives. The Manchester based group mixed pop and punk together. Their lyrics often had a cynical and angry side to them. This made them popular with the angst ridden youth of this decade.

The creative side of their music was a 50/50 collaboration between members Morrissey and Johnny Marr. Their main focus was to reject the elements that had been prevalent in pop music at that time. This included synthesizers and dance rhythms.

The most recognisable aspect of their music

is Morrissey’s crooning vocals. This singer also wrote the distinctive lyrics of their tracks. He often included a mixture of depressing statements and dark humour. This gave their music an appealing tone for many.

Marr focused on the guitar side of their work. He is clearly influenced by the rock bands of the 70’s. This includes the Who, the Rolling Stones and T. Rex. Marr made sure to not rely on distortion or power chords. As a result of this he created a guitar playing style that is very much unique to him.