Lady Gaga is known as much for her visual style as for her music. The artist has a large number of fans who have dubbed themselves “Little Monsters”. 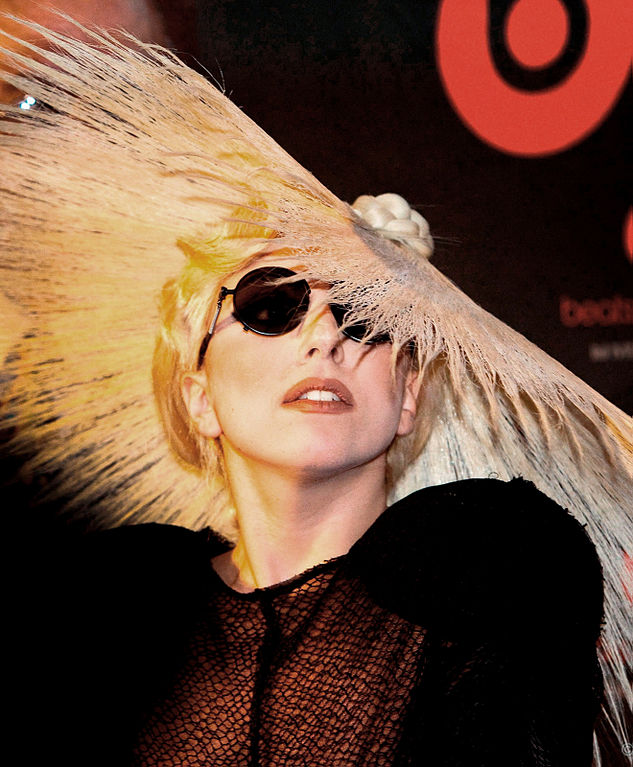 Lady Gaga is known as much for her visual style as for her music. The artist has a large number of fans who have dubbed themselves “Little Monsters”. She is highly regarded due to the fact that she added a sense of artistry to modern pop music.

In 2008 she released her debut album, The Fame. It is a mixture of synthpop and electro dance music. The key theme of each song is Gaga’s obsession with attaining fame. There are also explorations of sexual identity issues, money and drugs.

The album contains her breakthrough hit Poker Face. This track sold a significant amount of copies and stayed in the charts for weeks. The music video for the song Paparazzi showed the singer’s dark and surreal sense of humour, which she would continue throughout her career. Just Dance became a hit on the club scene.

Lady Gaga followed up this album with The Fame Monster. It has remained one of her most popular records. The album contains Bad Romance, which received high critical acclaim as a single. It was given a music video which vi

Gaga continued her synthpop style on this album with the track Dance in the Dark. She would later use it as a live dedication to her costume designer Alexander McQueen. The song also name drops a number of famous women including Sylvia Plath, Judy Garland and Princess Diana.

Also on this album Gaga teamed up with pop queen Beyonce for the single Telephone. The music video for this would prove to be her most explicit yet. It features the two artists as they take to the road and go on a killing spree. At some points Gaga is seen wearing an extremely tight and revealing leopard print outfit. The Fame Monster has remained the most celebrated album in all of Lady Gaga’s catalogue. Time will tell if she can attain higher critical acclaim with future releases.